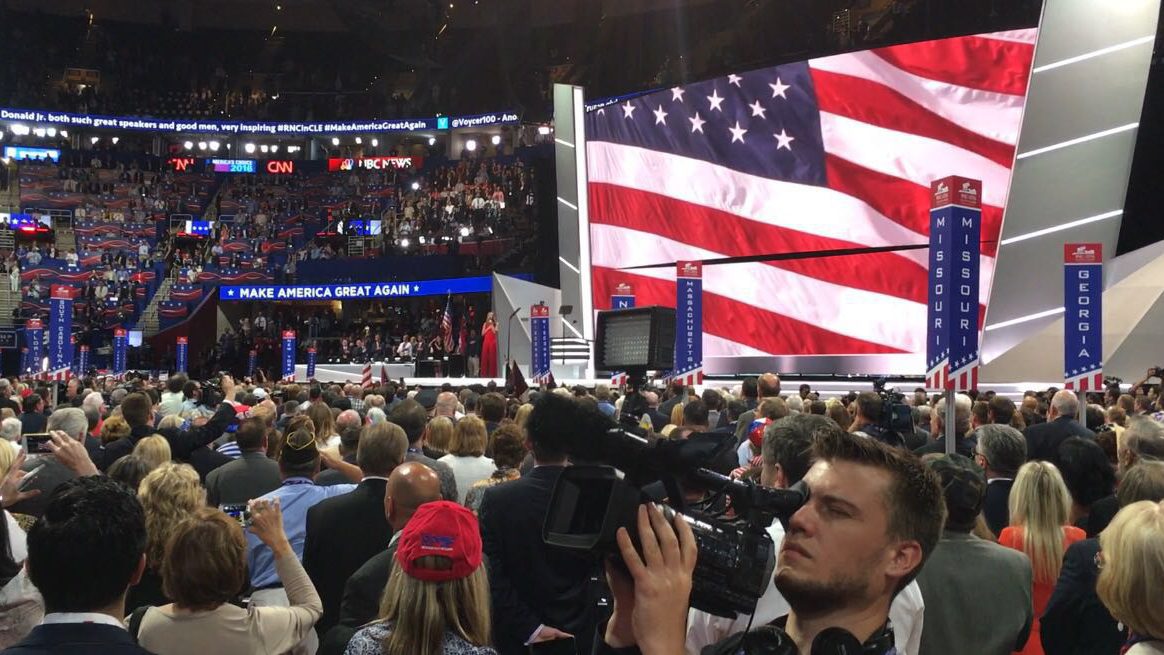 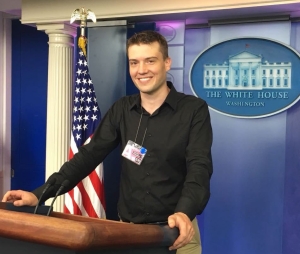 Over the years, Daan has created a variety of video series, many of them about Dutch and Flemish immigrants in America. Currently he is the regular producer-cameraman for the US office of VRT, Belgian national television, working with US correspondent Björn Soenens.
Recently Daan travelled to Russia to direct and shoot the video series Generation Putin for De Volkskrant with Russia-correspondent Tom Vennink.

Daan is also involved in research and production for documentaries and TV-series shot in the USA. He often works together with Brooklyn-based creative media company Bureau NY.